There’s a lot more to selecting a solar panel than just output. With several cell technologies to choose from, you need to balance factors like cost, performance and durability to find a good fit for your system. Here’s what you need to know to pick the right type of panel for your power generation needs. 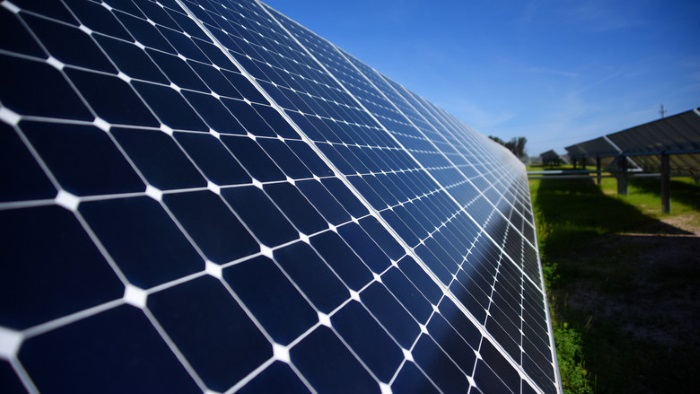 How Solar Panels Fit into a Portable Generation System

When exposed to sunlight, photons knock free electrons off of atoms inside these layers, generating direct current (DC) electricity. Thin wires inside the cell connect to the panel's electrical network, sending the charge to terminals that connect to the rest of the power system.

There are four main factors to consider when choosing a solar panel.

Air mass spectrum is the type of sunlight that reaches a panel after passing through the atmosphere. Seasons are caused by the Earth tilting on its access. This change in angle forces light to pass through more or less atmosphere. If the sunlight is coming in at a sharp angle, as it would close to the poles or in winter, there’s more air mass, decreasing available light. If the panel is close to the equator during the summer, there’s less air mass, increasing light. Altitude also has an effect, but it’s not big enough to be noticeable in ground-based applications.

Currently, there are three manufacturing processes and four cell chemistries on the market. Each type of cell has advantages and disadvantages. 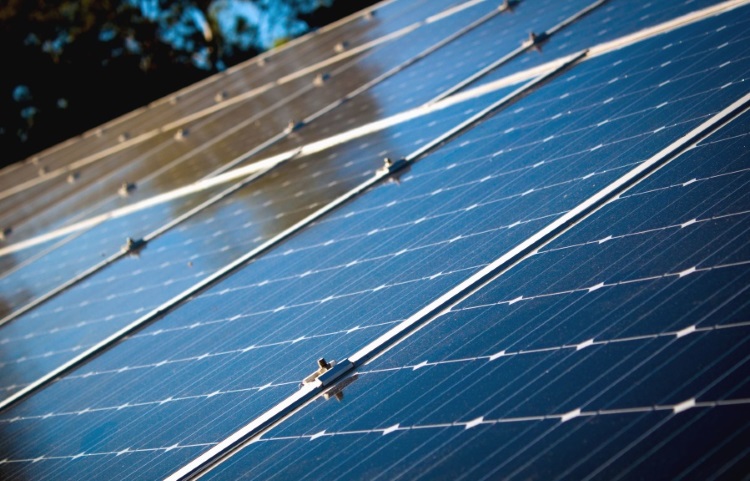 These panels are made by slicing a uniform silicon crystal into wafers. This creates a panel with a series of circular sections, each with a uniform surface. These average 15-20% efficiency, making them the most powerful cells on the market. They’re also the longest lasting cells. It’s common for manufacturers to warranty stationary panels for 25 years.

Manufacturing starts by making silicon ingots using the Czochralski process. A small seed crystal is dipped into molten silicon, growing it into a larger crystal. The resulting ingot is polished and sliced. This process is energy intensive and makes a significant amount of waste, so it’s the most expensive way to make a solar cell.

These panels are less efficient in cold weather. If the panel is partially shaded or covered in dirt or snow, the entire circuit will produce less electricity. Just one shaded cell can drop output by 20%. This makes it important to keep the panel clean and in full sunlight to maintain performance.

Also called multi-crystalline cells, these are made by pouring raw silicon into molds, then cutting the resulting ingots into square wafers. Multiple crystals form during the cooling process, creating a streaked, speckled appearance. Almost all of the silicon ends up in the finished product, cutting manufacturing costs. Durability is close to that of monocrystaline cells, but they’re less than half the price.

These panels are only 13-16% efficient, so more cells are needed for a given output. They’re more sensitive to heat than monocrystalline panels, but they’re less sensitive to shade.

Also called TFSC or amorphous cells, these panels are made by depositing thin layers of photovoltaic materials on a substrate. No matter the material, this is the most cost effective manufacturing process. The resulting panels can be solid or flexible, and they aren’t affected as much by high temperatures and shade as other cells. Panels made from these cells are dark brown, gray or black.

Thin-film cells are only 7-13% efficient with most cells averaging an output of 9%. They also degrade faster than other cell technologies. However, their flexibility makes them less susceptible to damage, and some panels can be folded for storage. This makes these cells popular in portable applications.